Chili’s is getting quite the black eye after local and nationwide press pick up on a story claiming Chilis restaurant employees spitting in drinks is leading to lawsuits.

If you’re like me, you probably worry about complaining about a meal out for fear the restaurant staff might do something gross or awful to your food. Well that nightmare came true for a unfortunate family eating in a Chili’s restaurant in New York. It was so bad that the local police got involved and used DNA to catch the perpetrator.

In July of 2014, Ken and Julie Yerdon visited a Chili’s restaurant in Clay, New York to eat dinner with their family. There were some minor problems with their food, such as very rarely cooked meat and missing potato chips. The Yerdons complained to their waiter, Gregory Lamica.

“We weren’t rude or anything,” Ken stated. The couple even left a tip on the table. 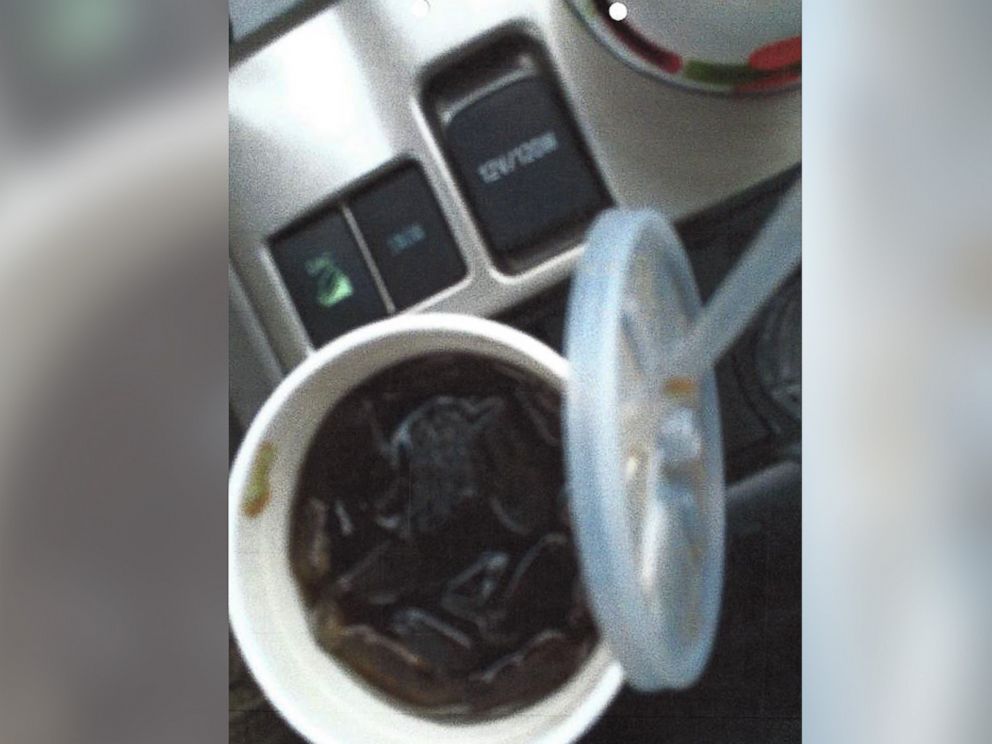 Just before they were ready to leave the restaurant, Ken asked the waiter to refill his soda cup. Waiter Lamica took the cup to the back and returned with a full cup. After drinking some of the soda, Ken put it in the cup holder in his car. As he did the cup lid came off and it looked to Julie like someone had spit in it.

Ken Yerdon later told news reporters, “It wasn’t regular spit either. It was definitely a loogie,” he said. He even took a picture of the disgusting blob in his soda.

The incident was so disturbing, when Ken got home he called the state police and told them what had happened. A report was taken by a state trooper and he stated that DNA testing could be done on the substance in the drink. Julie Yerdon stated that she told the trooper that she would be willing to pay for the testing.

The police troopers questioned Lamica (the waiter), who stated he did nothing to the drink, and took DNA samples from both the waiter and Ken. After 90 days, the DNA test results showed that the only DNA found in the drink did indeed match the DNA sample from Gregory Lamica.

Police officers again spoke with Mr. Lamica and he continued to deny that he had spit in the soda……until they told him of the indisputable DNA match. Only then did the 24-year-old waiter admit his crime.

The charge was “disorderly conduct”, of which Lamica was convicted. The punishment for spitting a loogie into someone elses drink……only $125. Did he get fired? No, he did not.

Understandably, the Yerdons filed a lawsuit against Gregory Lamica and Chili’s. They are charging negligence and retention of an incompetent employee. I would be wondering what kind of germs and diseases might have been in that wad of DNA that I had taken a sip of!

Although Mr. Yerdon got tested for HIV and hepatitis, the results were negative. According to the Centers for Disease Control and Prevention, HIV cannot be contracted through saliva. Attorney Robert Lahm will represent the Yerdons in their suit. Although Mr. Lahm attempted to obtain a comment from the restaurant, Chili’s has refused to speak of the incident until they have fully reviewed it. Gregory Lamica could not be reached for comment.  Keen Report could not reach Chili’s officials for comment.

I doubt the Yerdons will want to use their coupons for a return visit and take the chance of repeating this Chili’s restaurant nightmare of an employee adding something from off the menu to their soda!